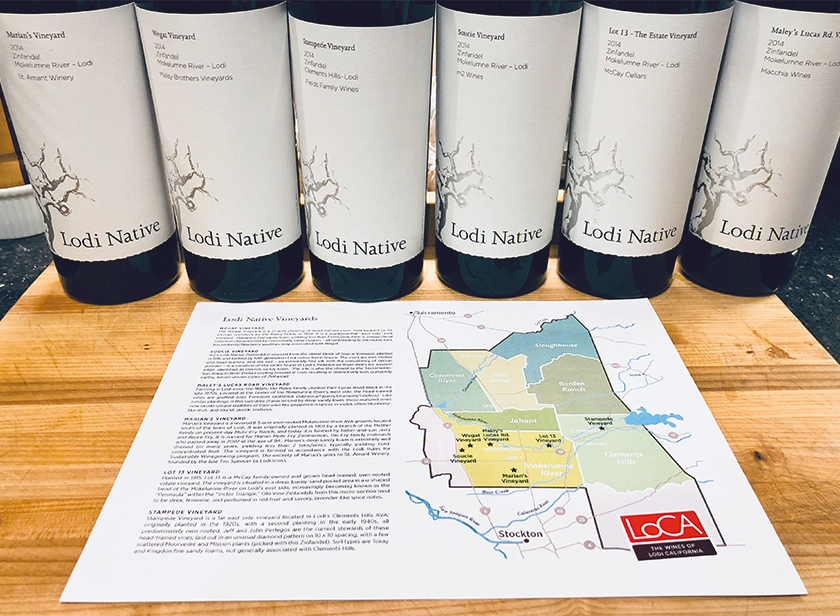 Mention Zinfandel to wine drinkers and you’re bound to get a wide array of reactions from “it’s too big, bold, a fruit bomb, and alcoholic” to “it’s a complex grape that is as diverse as its terroir.” In the past decade, Zinfandel has had an identity crisis. Some vintners chose to go for the big […] 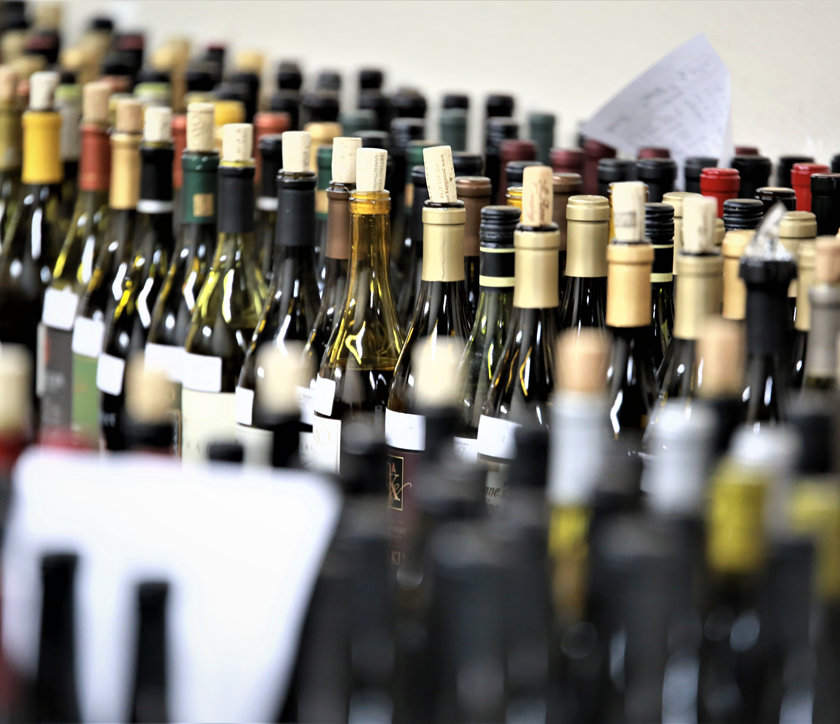 Sonoma County Harvest Fair celebrating its 43rd year is the largest regional wine competition in the United States, announced the results of its annual Professional Wine Competition. In order for a wine to qualify, it has to be made with grapes grown in Sonoma County, with a Sonoma County designated AVA as the only region […] 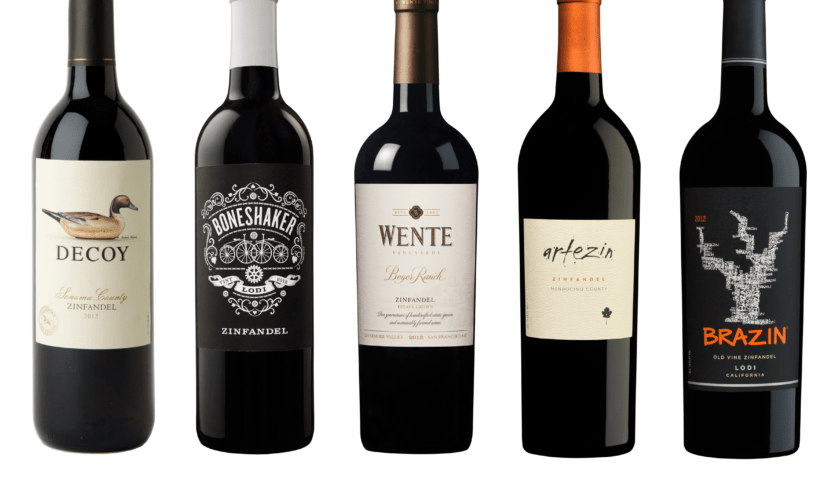